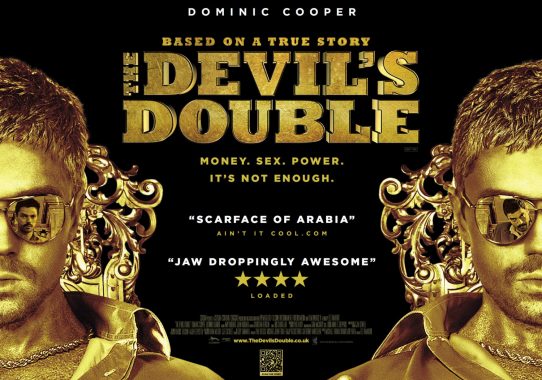 Experienced production company with > 30 films shot on five continents. We are content-driven and make films and TV anywhere between €16k to €16m; from cross-over action thrillers to sharp-edged documentaries.

Most films were financed with the support of the Netherlands Film Fund and public broadcasters, as co-productions with a number of countries. Shooting took place in Europa, North America, South America, Middle East and India. We cherish a special relationship with Suriname.